The TraWell Co group is the undisputed world leader in the business of baggage protection at airports, with 5 million customers served in 21 airports and 87 stores, and is a reference model for all the companies in the sector in terms of quality and innovation.

We directly or indirectly own 13 subsidiaries, responsible for the management of airport operations in the Countries under their jurisdiction.

TraWell Co S.p.A. has been listed in the AIM division of the Milan Stock Exchange since September 2013 and is the first and only company worldwide in the sector to be listed.

Founded in 1997 by Rudolph Gentile, manager with proven experience in the air transport sector, Trawell Co S.p.A. was a pioneer of the baggage wrapping service and in the same year started the service in four Italian airports: Bologna, Venice, Verona and Naples. This is the beginning of a success story.

In 2003 TraWell Co expanded among Italy, introducing its services in Palermo, Florence and Genoa and later also in Pisa, Olbia, Turin and Alghero.

From 2007, it began to expand into European markets, first in Paris - Charles De Gaulle and Orly airports, and then in all major French airports.

It then moved on to the Portuguese market in 2011, becoming the exclusive supplier of the main airports of the country (Lisbon, Porto, Faro, Ponta Delgada) and immediately afterwards starting its activity also in Spain, at the Ibiza airport.

In the same year, the concept of kiosk was introduced, a one-stop-shop including the sale of accessories and services for the comfort and safety of the traveler.

The following year the service was started at Miami International Airport, the most important for the wrapping service in the United States, with 31 machines, 200 employees and nearly 1 million wraps per year.

In 2014 TraWell Co expanded its presence in Italy in the airports of Rome Fiumicino, Bari and Brindisi, and further expanded into Switzerland (Geneva).

In 2016 the Group entered the Canadian market, at the Montreal airport, and the following year it expanded further to Vancouver and Ottawa, then landing in Poland at the Warsaw airport.

The Group is now a world leader and a reference model for all companies in the sector, both for the quality of the service offered and for the applied innovation. The strategic vision, the acquisition plan and the significant investments in technology, infrastructure and training have allowed the company to rapidly and significantly increase its presence in the main world airports as well as the service quality standards and the level of professionalism of its staff.

The corporate vision of Trawell Co S.p.A. is to continue investing in innovation and development, with the aim of further expanding and consolidating its leadership in the sector.

Our mission is divided into six guiding principles, which express the ideals to which all those who work in the company must be inspired in carrying out their activities, and is the reference point for the development of a culture consistent with the tradition and history of excellence of our company.

We offer quality services, consistent with the needs of our customers and competitive on the market.

We aim to build a relationship of trust with our customers and with our airport partners, with whom we work in a spirit of partnership.

We try to learn every day, and to achieve even more ambitious quality and efficiency goals.

We are committed to all our projects, aiming to exceed ourselves and the expectations of our customers and partners.

Nobody is self-sufficient, but each of us shares their skills, experiences and enthusiasm, in a virtuous spiral of continuous improvement.

We continue to test innovative solutions, to discover new paths and to be curious.

TraWell Co is a young and dynamic organization, made up of a team of high profile professionals built to provide a high quality baggage wrapping service for our airport partners.

The TraWell Co Group is made up of over 300 people, including both the HQ in Italy and the local teams working in our airports.

TraWell Co’s HQ in Italy, made up of 20 people, oversees all of our operations. The resources in HQ are responsible for the overall management of all airport concessions and supervise the daily activities managed by the local teams at the airports.

The Code of Ethics summarizes the principles of conduct that administrators, directors, managers, employees and collaborators in any capacity, as well as the suppliers of TraWell Co must respect in conducting business activities, in performing work performance and, in general, in internal and external relations to the company itself.
The Code represents the measures that TraWell Co. intends to adopt from an ethical-behavioral point of view, in order to adapt its structure to the requirements provided for by Legislative Decree no. 231/2001 and to prepare internal and external guidelines to be followed in achieving the corporate objectives.

has over 20 years of industry and consulting experience, including 11 years at A.T. Kearney, a leading management consulting firm. Mr. Debach has extensive knowledge and experience in the retail, consumer products and airport services industries. His areas of expertise include strategy and organization, business planning and development. David graduated in Economics in 1993 with full marks from the LUISS Guido Carli University in Rome. Mr. Debach joined Safe Bag in 2009 as director of business development and marketing, with a mission to grow Safe Bag's packaging business around the world, as well as to expand his business beyond packaging services.

began his professional career in 1990. Distinguished by his innate communication skills, in 1993 he was already the head of a group of experts at the Mediolanum investment bank. Later, he assumed the position of National Director for Italy at Progetel and then as European Sales Director at Sunlife System. In 2003 he began his collaboration with Rudolph Gentile as commercial director with RG Holding. In 2008, he became director of sales and operations of Safe Bag. Its duties include managing airport operations (with local teams), recruiting and training airport staff, and managing relations with the airport's business partners.

has more than 15 years of experience as a management controller, acquired in important Italian airlines, including Lauda Air, Livingston, Air Italy, Meridiana.
He joined Safe Bag in 2014 as head of management control, to develop and implement budgeting and reporting processes and to manage the preparation of the economic offer relating to tenders. He became CFO in 2019. 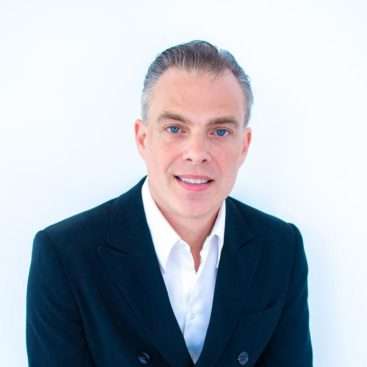 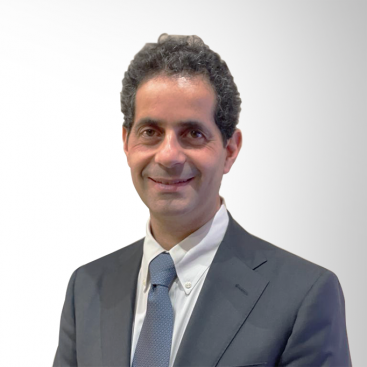 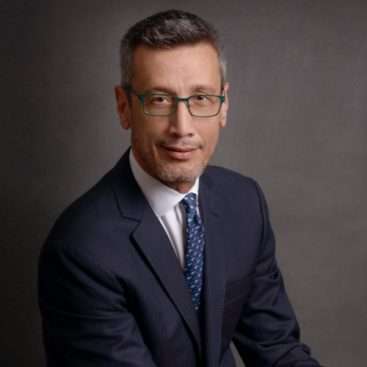 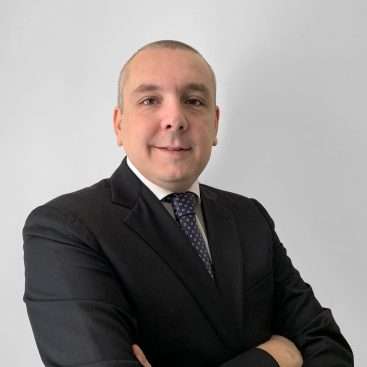 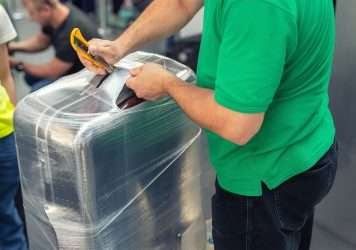 Why is it important to wrap luggage with protective film?

Wrapped luggage offers important benefits in terms of safety and protection. Everybody at some point encountered... 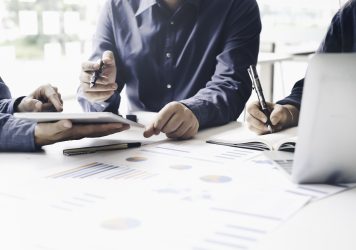 The change of the company's name reflects the new value proposition, aimed at offering a...